The Kodak Alaris Kodak Moments 2015 Mother’s Day Sweepstakes (“Sweepstakes”) is only open to legal residents of the 50 United States and the District of Columbia (excluding Puerto Rico), age 18 or older at the time of entry. 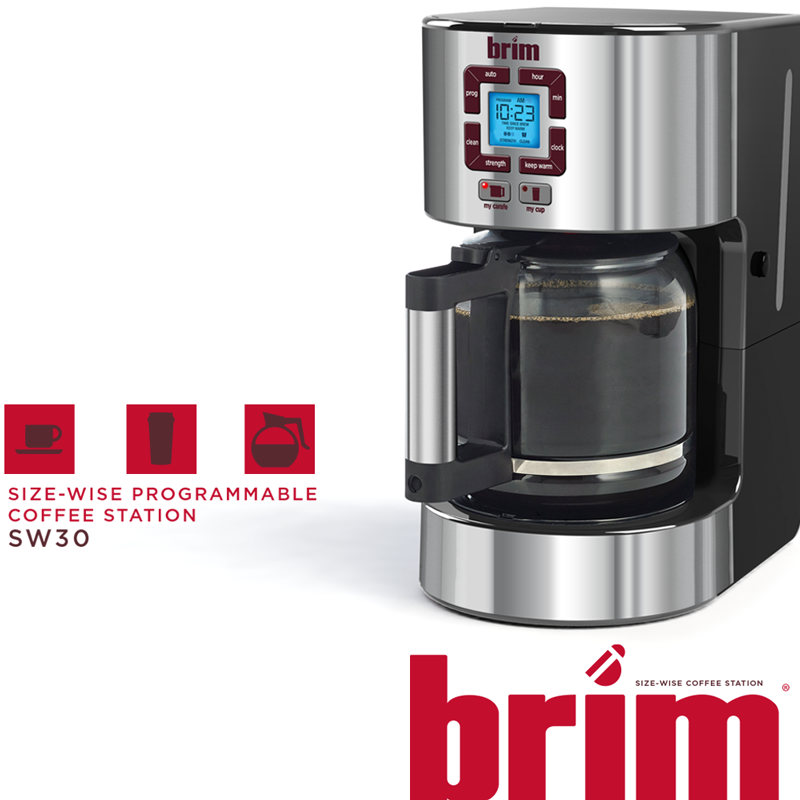 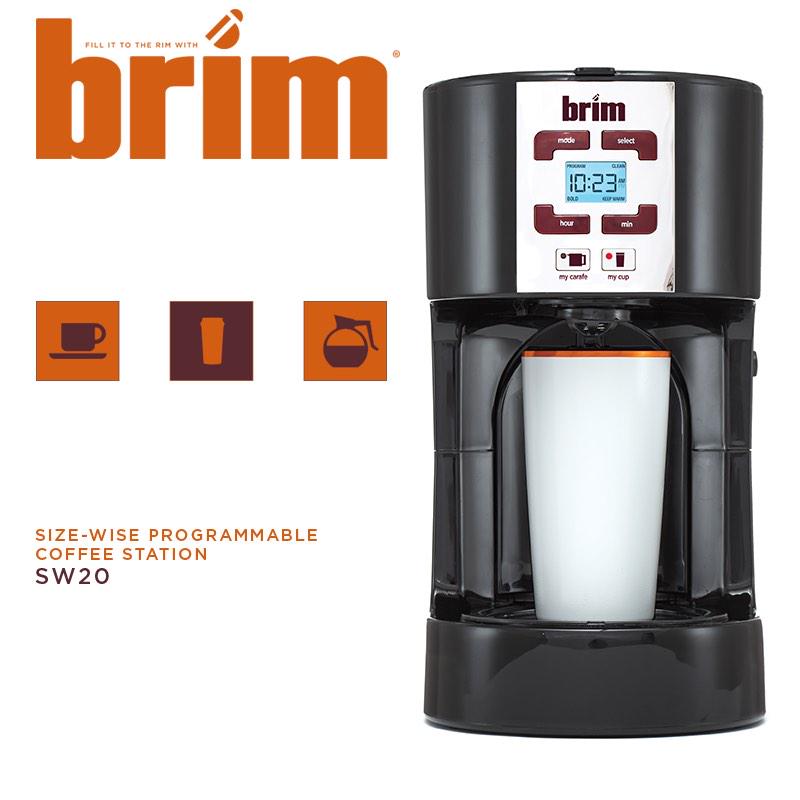 Make sure you follow the sponsor and then retweet the giveaway. If you aren’t following them you won’t be eligible to win!